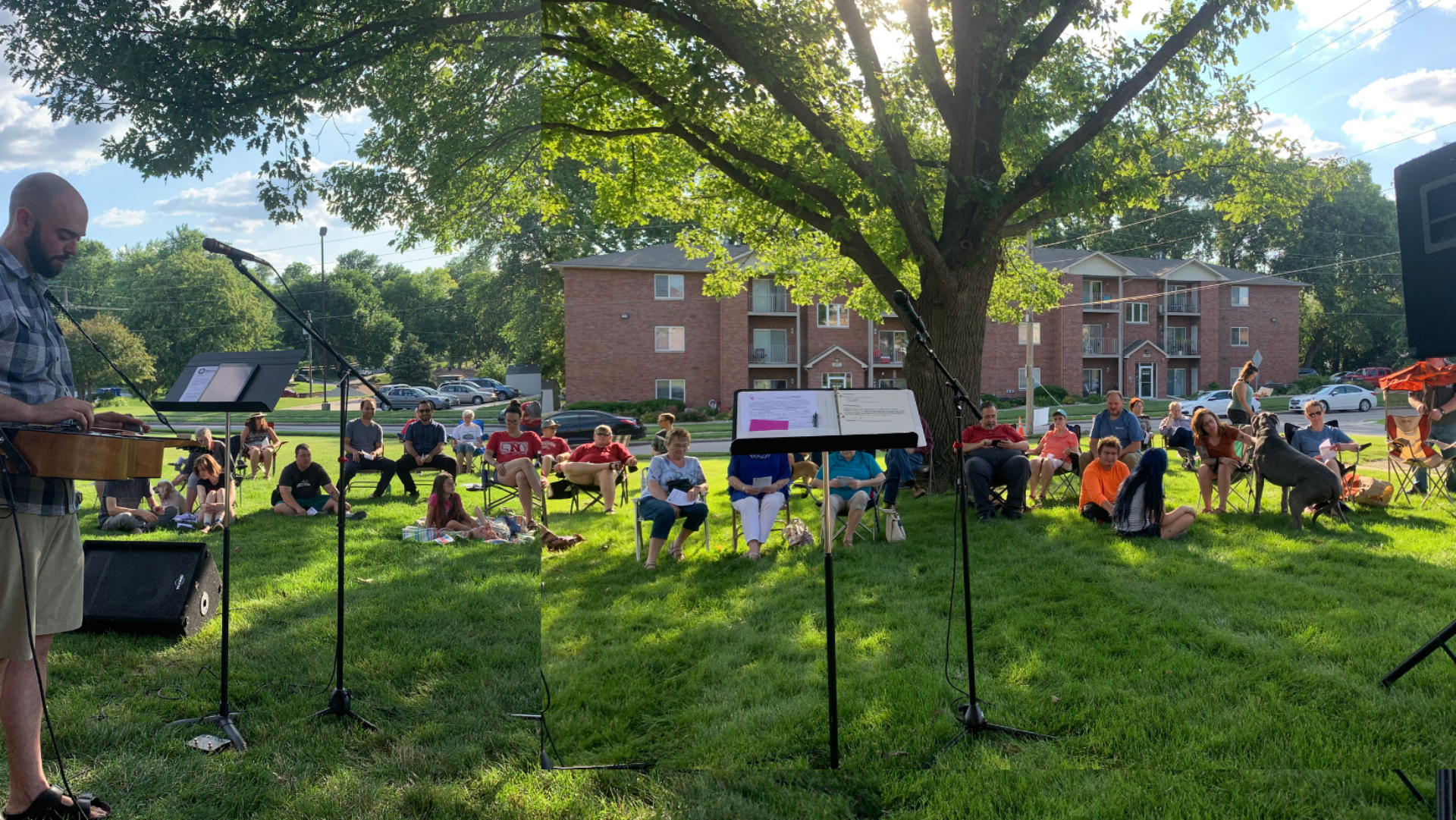 These past weeks I have been reading and researching about stars and basically the celestial body or the universe. In my brain, I had expected to find direct and clear answers about stars. I was aiming for only stars but to my surprise, I was left hanging, in awe and even with more questions.

I would read materials from renowned scientists like the late Stephen Hawking, some NASA findings, and many articles written by astronauts who would point out that they have noticed the universe is expanding and that is a good thing now that they are learning.

And I wonder what does that even mean that the Universe is expanding.

I got even more puzzled when I encountered more written materials debating on some possible life outside planet earth. Ooh!

I was like no no I better stick to my field of study theology forget about this astrology thing.

And then this past week If you have noticed the UFOs (Unidentified Flying Objects) subject has been a trending topic in Newsrooms and on social media.

I guess you have seen these pictures of the said UFOs either on TV or in the Newspapers. Here are the images of the unidentified flying objects. 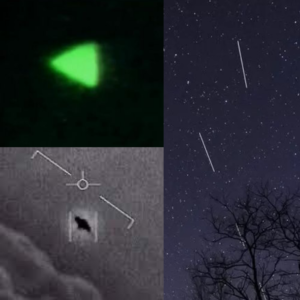 These pictures from the sky have raised so many questions: Are we alone in the universe? Are there aliens? Are the UFOs (Unidentified Flying Objects) aliens spying on us?

And if we are not alone and indeed there are aliens out there, are we as humans ready to meet them?

Here is a famous image of baby Yoda among Star Wars fanatics. 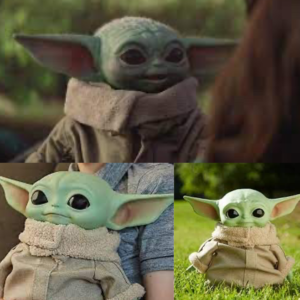 It is fascinating to listen to and read the debates around the UfOs among scientists, political leaders, and the common citizens.

One thing is certain there is never one absolute answer because people have different ways of seeing things.

For those who believe UFOs exist do firmly support their views to quote one of the commentators in the New York Times;  “Don’t tell my neighbor’s cat there’s no such thing as a UFO.  It chases a flashlight spot on the ground and suddenly, in an instant, the spot goes up the wall and onto the ceiling!  No known technology could enable a spot to do that! The cat knows: we are not alone.”

There isn’t a simple answer or certainty in the UFO fields which means that many people get thrown off. There are so many uncertainties and approaches around celestial bodies.

And this is totally understandable because technology is still advancing and the need for more observers and inquirers are needed. Even with our spiritual and faith journeys, we are at different stages.

Today if we knew we were not alone in this universe and we knew that there was some kind of life somewhere in the universe and it could show up; would we be hospitable and seek peace with these lives or would we try to fix things and resolve into war with them? By probably embracing Hollywood movies, cultures that have taught us to fix things by fighting anything that looks different, especially aliens.

I pray we would not try to fix things and seek to dominate and destroy if truly aliens existed and wanted to visit our planet earth peacefully.

In today’s reading, I am impressed by the Magi, the three wise kings from the East who were without a doubt ready to receive baby Jesus. They were not only generous kings but also good observers who could read times and patterns. As good astronomers, their purpose was to follow the star. They were on a mission to learn and celebrate. Their mission was not a means to an end. Their mission was not to conquer or fix what the star was predicting. They were aware of their power limits, the power they had was for the good of the people. And most importantly they knew kingdoms were not everlasting they do come and go.

However, the unjust King Herod. When he gazed at the sky he was obsessed with power, dominance, and control and the only thing he knew was to fix anything no matter what to his favor.

In King Herod’s heart, he feared no one. He was so brutal that he massacred Jewish children for fear of losing power. He believed and adhered to the draconian Roman Empire culture that had taught him to hate, oppress, and even kill no matter what to maintain power.

King Herod didn’t know that you can’t fix everything; the son of God, the redeemer, Immanuel, God with us was to be born and nothing would stop this glorious historical event from happening.

Yes, King Herod might have been persuaded that he alone was the King and the best way was to fix things by choosing war instead of people; choosing hate instead of love; choosing death instead of life but he was wrong.

Let it be our prayer today that we will not be quick to fix things but humbly learn to follow the star. Our star Jesus came from heaven to earth to show us the way; the way of love and compassion for one another.

This third Sunday after the epiphany. Let it be a time we continue to observe, learn and celebrate the manifestation of Christ in our life as we stand in solidarity with those among us in need of love, smile, and care in our communities and in our world.

Even in the midst of the toxic culture and practices that promote power and dominance over love and care. May we be reminded today that we are not alone and we will follow the star of love.

May it be so, and the people say Amen!