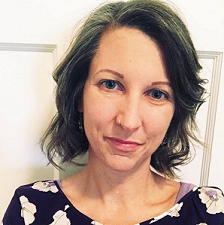 Rev. Chris Jorgensen joined Hanscom Park United Methodist Church as Pastor on July 1, 2017. She is honored and excited to be HPUMC’s first female pastor in its over-130-year history! Pastor Chris likes to call herself a fourth-career pastor – her first three careers being librarian, stay-at-home mom, and academic administrator. You don’t often think of pastors and librarians as particularly wild people, but Pastor Chris has a deep fondness for the story in the Gospel of Luke chapter 5 where Jesus tells the disciples that if they want to catch some fish, they are going to have to put their nets out in deeper waters. Because of that (and because of an incredibly supportive spouse and a daughter named Ruby who really does put up with a lot), she responded to God’s call to ministry and headed with her family from Omaha all the way to Drew Theological School in Madison, New Jersey in 2012. There she learned a lot by studying but probably learned the most by being a student pastor at Church of the Village UMC in Greenwich Village, New York City. She graduated with her master’s of divinity in 2015 and was appointed to the Urban Abbey UMC in Omaha as their associate pastor and campus minister. She was ordained in June 2017. She is excited to be in ministry with the fun, welcoming, and hard-working people of HPUMC and can’t wait to find out what deeper waters God will send us into together. I hope you brought your floaties! 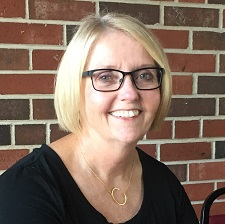 Cindy joined the HPUMC family in January of 2011.  She comes from across the river in “Hawkeye” country. OUCH!  She claims one husband, Terry, two children, and 6 of the best grandchildren.  Cindy enjoys reading, cooking, and working with flowers.  Her love for God and family show through her enjoyment of working each day in the church office. 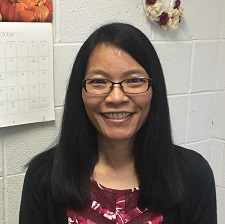