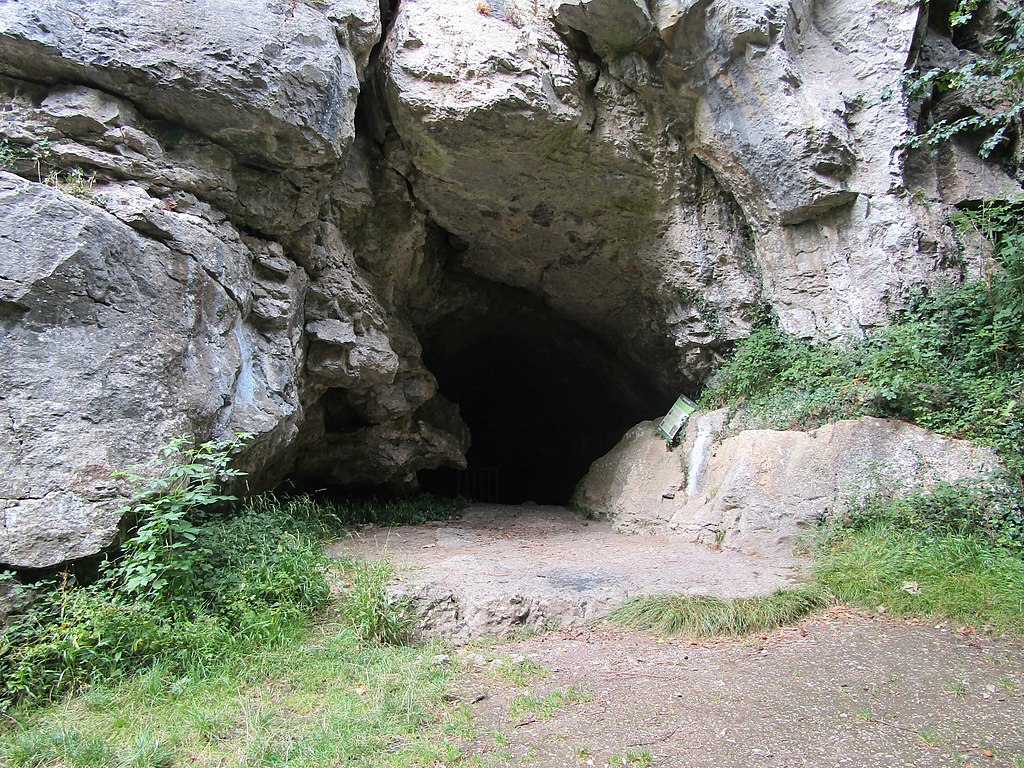 This morning we heard two different gospel writers’ accounts of the resurrection. Yet when we start at the resurrection, we’re kind of getting plunked down right in the middle of the story. So I want to invite you with me this morning to travel back about seven days into the Gospel of Matthew. I am particularly interested in what these first witnesses to the resurrection have been up to in the past week.

In the reading we just heard, we have two guards, and we have two women. The guards are unnamed, and the women are both named Mary. We’ve got Mary Magdalene, and “the other Mary.” Apparently, Mary was a very popular name in 1st Century Judea. It was like “Jenny” in the 1980s. So we’ve got these two guards and these two women.

That’s where the guards would have been.

The women, though, they would have been part of Jesus’ entry into Jerusalem. They would have been part of the parade that was the antithesis of the Roman parade. Jesus riding on a humble donkey instead of a war horse. The peasants waving palms and sticks and laying their worn coats on the ground in his honor. No opulence there. No weapons there. But a direct challenge to the power of the empire.

On Monday, the guards might have been in the temple, trying to keep order as the numbers of worshippers surged with Passover approaching. They might have seen Jesus come in and flip over the tables of the money changers. They might have seen him symbolically shut down the system of religious hypocrisy: where people who collaborated with the empire and exploited the poor could come to the temple and make themselves feel righteous. Maybe the guards looked at Jesus’ act of resistance and thought, “Well, we can’t let this go on much longer.”

On Wednesday, a woman – not sure if she was named Mary – was there with Jesus in the house of Simon the Leper. She extravagantly anointed him with oil, much to the annoyance of Jesus’ male disciples. The men tried to scold and shame her. But Jesus honored her – he knew that women, those who were often pushed to the margins of the story, would be the last ones at the cross and the first ones at the empty tomb. He honored this woman because she got it.  She anointed him for his death. She heard what he taught, and she understood that he was a new kind of king – one whose power comes from loving self-sacrifice and not from domination or the threat of violence. This woman believed him when he said he would have to die to show the world this kind of power…and Jesus said we should always remember her.

On Holy Thursday, when Jesus was sharing a meal with his disciples and washing their feet, maybe the women were there. Maybe they were not. Matthew only mentions the twelve. The guards were there after dinner though. When the crowd shows up in the Garden of Gethsemane to confront Jesus. When Jesus tells his disciples to put their swords away because those who live by the sword die by the sword. (Dang these guys still didn’t get it.)

The guards were there at the crucifixion. They did not offer him a dignified death. They tortured and mocked Jesus. They were not just two bad apples. They were doing exactly what the system was designed to do – keep people in their place through threat of violence and humiliation. The message was that if you preach the overturning of the empire – this is what is going to happen to you, too. The male disciples got the heck out of there.

But the women stayed. They were there with Jesus to the very end. Maybe the empire wasn’t wise enough to consider women a threat. They even stood vigil as Jesus’ body was laid in the tomb.

On Sunday morning, the guards were at the sealed tomb to make sure there was no funny business. They had been recruited by the religious leaders in cahoots with the Roman governor to ensure that everyone believed that Jesus stayed dead. They didn’t want his followers to have any reason to hope. The guards stood there, the symbol of the power of the Roman Empire, of the power of oppressive law and order allied with religion, who crushed anyone who suggested there might be a better way.

Then, when dawn was breaking, the women showed up. There was an earthquake, and an angel rolled back the stone like it was a pebble…and the guards, and I quote the Gospel of Matthew, the guards “shook and became like dead men.” They passed out! They freaking passed out. In the face of the power of the resurrection, the oppressors of this world shook in their boots and collapsed.

But the women. The women who stoically and courageously stayed by Jesus’ side all along. They don’t pass out. They are looking for Jesus. Now, I’m not going to lie – they are afraid. But the angel says, “Do not be afraid. Jesus is not here. He has been raised. Now, go quickly, and tell the disciples that Jesus will meet them in Galilee…to finish the transformation of the world that has been started.”

So the women, filled with fear and great joy, do just that. They are heading off to find the male disciples who are hiding out somewhere, and they run smack dab into Jesus. He’s like, “Greetings.” That’s what the text says. It’s just the usual greeting of the day. Like, they are running along, and there’s Jesus and he’s like, “What’s up?” ‘Cuz Jesus is cool like that.

The women fall at his feet and hug him and worship him. Then Jesus puts them to work. He says the same thing the angel said, “Do not be afraid; go and tell the disciples to go to Galilee; there they will see me.”

Now the guards wake up eventually (I guess because it happens off-camera), and they have a little meeting with the religious authorities. The religious authorities give them a large sum of money to lie and say they had fallen asleep and geez I dunno maybe Jesus’ disciples stole his body. Because they didn’t want anyone to know that Christ is risen.

But it’s too late for this story to be kept under wraps, isn’t it? 2,000 years later, I think it’s gotten out of the bag! Because the women who weren’t afraid to look at the worst the powers of violence and oppression can do, they know the truth. The truth is that the power of self-sacrificing love always defeats the powers of domination, violence, and even death itself. Sure, those who rule by the sword might get a few wins, but the love of God has the final say.

The powers of oppression and violence cannot stand. Even if they kill us in pursuit of freedom and abundance for all of God’s children, we will live. That’s the power of the resurrection.

Like the Marys who came before me, that power fills me with fear, and it fills me with joy. Because I know it is true. I believe in the witness of those women.  I believe this story. I believe it every time it happens: that the strongman guards (the tools of corruption and oppression and evil) shake in their boots and collapse so that the power of Love can have its way in the world.

Just one question remains: will you be a part of this story? Will you be part of God’s story of liberating love that transforms the world? Will you dare to live…in fear and joy and with the sure hope of resurrection? Well, then repeat it after me: